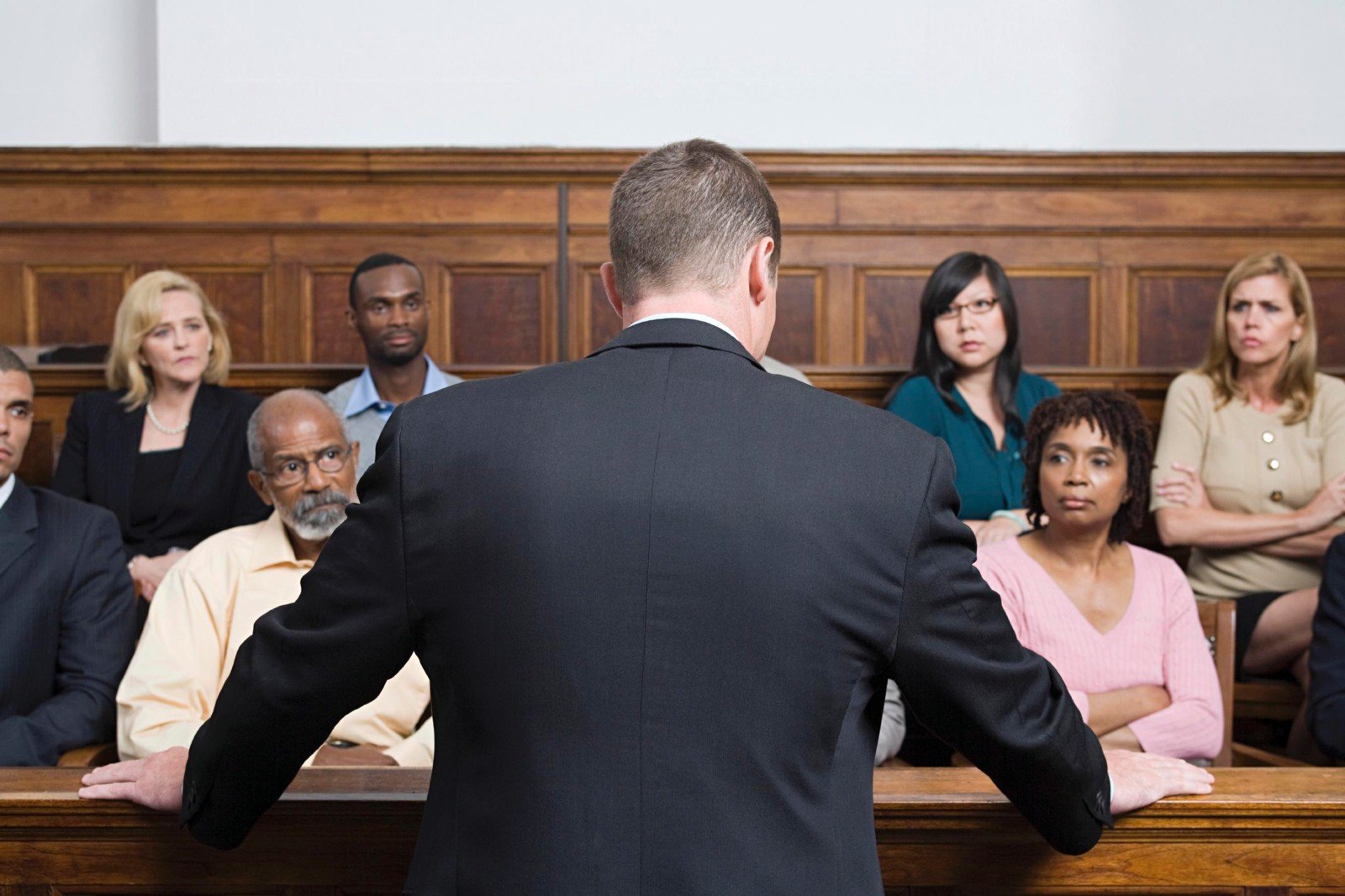 This is the first in a lengthy series of articles which will attempt to do what has not been done before: collect, organize, and analyze Florida case law addressing improprieties in closing arguments in civil cases. The need for this work is clear. For over 20 years appellate judges have commented on the great frequency with which these issues arise and the apparent unwillingness of some lawyers to conform their arguments to the dictates of the law.

INTRODUCTION
One judge’s frustration was expressed with notable bluntness:

Another judge perceived the problem as more systemic, a result of a lack of training and experience, compounded by the complexity of the law on the subject:

The number of recent opinions on this issue (and reversals on this basis) is significant but not surprising. My own guess is that this is due less to a deterioration in ethical standards than to ignorance, poor training and lack of courtroom experience on the part of many trial lawyers. It also appears that the law pertaining to closing argument is growing in complexity. In reviewing opinions issued within the last two years, I counted fourteen discrete types of improper arguments. Clearly, this is an area where training of counsel and of the judiciary is badly needed in order to prevent the waste of judicial resources, the squandering of juror time and effort and the expense of retrial incurred by the litigants.

Olbek v. Kraut, 65 So.2d 1138, 1138-1139 (Fla 5th DCA 1995) (J. Griffin concurring). Judge Griffin’s comments were cited with approval in Mohammed v. Toys R Us, Inc., 668 So.2d 254, 259 n.1 (Fla. 1st DCA 1996). The law of closing argument is quite complex because there are many categories of improprieties and the appellate decisions addressing them usually confine their discussion solely to the particular comment(s) at issue in the case. Some improper comments in closing argument can occur in any case (e.g. attorney giving “testimony” in closing argument), some are specific to certain causes of action (e.g. uninsured motorist cases), and others relate solely to particular elements of damages (e.g. noneconomic damages in wrongful death cases). There are also closing argument issues that arise solely from the manner in which the case has been litigated. For example, when can a lawyer comment on the opponent’s failure to produce certain evidence or witnesses; and what are the limits on retaliating to challenges made in the opponent’s arguments? As a result of this wide variety of subjects and contexts, it is not surprising that there has not been a consistent effort to develop general principles or guidelines which would be easier for trial lawyers to internalize and apply.

The common rubric governing closing argument is that lawyers must confine their comments to the evidence properly before the jury and reasonable inferences therefrom. Murphy v. International Robotics, Inc., 766 So.2d 1010, 1028 (Fla. 2000). That principle is almost always articulated with the caveat that lawyers should be afforded “great latitude” in presenting their arguments. Id. However, that “latitude” has never been clearly defined.

In addition to addressing the evidence (and reasonable inferences), a lawyer is entitled to discuss the lack of factual or legal support for the opponent’s prosecution, Hartford Accident and Indemnity Co. v. Ochoa, 472 So.2d 1338, (Fla. 4th DCA 1985). An attorney is also allowed to argue the applicable law i.e. especially the jury instructions, and discuss the effect the law will have on the verdict, Slawson v. Fast Food Enterprises, 671 So.2d 255, 260 (Fla. 4th DCA 1996).

There are two ethical rules directly applicable to closing argument, and while one provides some guidance, the other simply requires adherence to the law:

A lawyer must not:  (e) in trial, state a personal opinion about the credibility of a witness unless the statement is authorized by current rule or case law, allude to any matter that the lawyer does not reasonably believe is relevant or that will not be supported by admissible evidence, assert personal knowledge of facts in issue except when testifying as a witness, or state a personal opinion as to the justness of a cause, the culpability of a civil litigant, or the guilt or innocence of an accused; [R. Regulating Fla. Bar 4-3.4(e)]
***
A lawyer shall not seek to influence a judge, juror, prospective juror, or other decision maker except as permitted by law or the rules of court. [R. Regulating Fla. Bar 4-3.5(a)]

While those ethical rules are phrased in mandatory terms, apparently no lawyer has yet been sanctioned by The Florida Bar solely for an improper closing argument. This was a matter of some concern to the court in Johnnides v. Amoco Oil Co., Inc., 778 So.2d 443, 444 n.2 (3rd DCA 2001), since it had referred numerous attorneys to the Bar after issuing opinions finding improprieties in the attorney’s closing argument, but had seen no disciplinary response.

The only relevant disciplinary decision is The Florida Bar v. Newhouse, 498 So.2d 935 (Fla. 1986) where an attorney had been sanctioned for a statement in closing argument and improper post-verdict juror contact. The lawyer had said in his closing argument “I have a responsibility, also a legal and moral one. I already had one client commit suicide and it is a terrible feeling.” However, there was nothing in the record to support that statement. In Newhouse, the attorney did not contest the findings of misconduct nor the recommended discipline, so there is no extended discussion of the improper comment.

We are sure that none of our readers need the threat of bar sanctions to stimulate their interest in understanding the law on closing arguments. The desire to be excellent advocates and to avoid the loss of good verdicts and the costs of retrial are additional motivations for becoming experts in this area. However, without thorough research and a detailed analysis of the extensive case law, the effort required to become expert in this area is a daunting task. That is why the three of us have joined together to commit to completing this project. We anticipate having an article in each of the upcoming FJA Journals addressing particular aspects of the jurisprudence in this area. When we conclude this project, the result should be a comprehensive analysis of the law on closing argument and a valuable resource for trial lawyers to utilize in educating themselves and addressing issues that arise in their case. 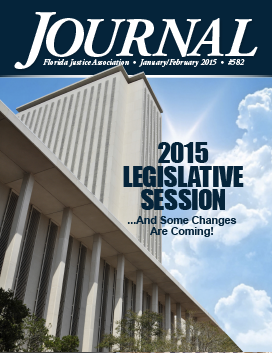 This article was reprinted from the FJA Journal. Click here to read the 2015 Jan/Feb issue online.