< Return to Articles of Interest

An especially fun part of the FJA Annual Convention is recognizing members for their hard work and dedication throughout the prior year.  This year’s convention was no exception.

During the Justice Luncheon, the Young Lawyers Section presented the "Mickey Smiley Award" to Tiffany Faddis. Debra Henley presented "The Excalibur Award" to Fred Levin for lifetime giving of $500,000 to EAGLE.

2014-2015 President Troy Rafferty, prior to giving his farewell remarks, showed appreciation to several members who made a significant impact during his year as president.  This included presenting the:

Incoming President Todd Copeland had the honor of presenting Troy with the “Award to the President” to recognize his many years of dedicated service and inspired leadership.

Debra Henley had the pleasure of presenting the membership “Cornerstone Award” to Laurie Briggs, Tiffany Faddis, Brenda Fulmer and Steve Watrel for their efforts to broaden the base of our organization through their recruitment and retention of FJA members.

Congratulations to all award recipients! 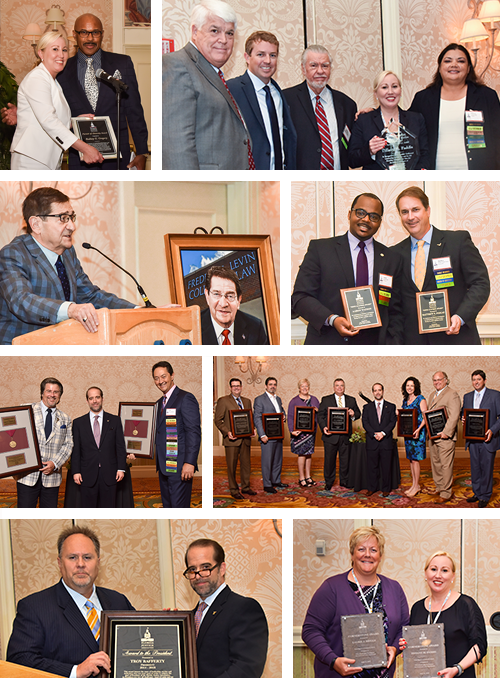