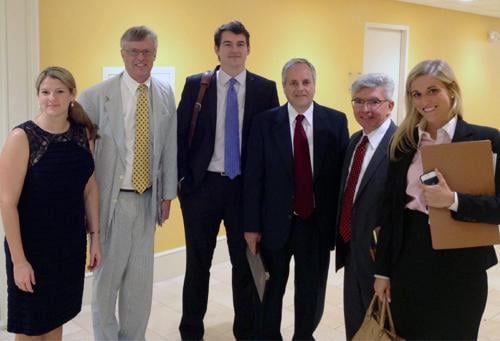 The Florida Board of Medicine's Rules/Legislative Committee decided to table, without taking testimony, its hearing on proposed Rule 64B8-10.003 until October 2014. The proposed rule change would have the effect of increasing the cost of medical records to $1 per every page for paper and even for electronic records; the current maximum charge for medical records from physicians is $1 per every page for the first 25 pages and $0.25 per page thereafter. Several members of the FJA, AARP, American Patient Rights Association, and other consumer advocates were prepared to testify in opposition to the change. The Chair of the Rules/Legislative Committee stated that the job of the committee was to protect Floridians and that he believed that it would be unfair to pass the proposed rule before members of the public from different geographic areas were able to testify. To find out more information about the changes in Proposed Rule 64B8-10.003, please contact FJA Deputy General Counsel, G.C. Murray, Jr., at gcmurray@floridajusticeassociation.org.